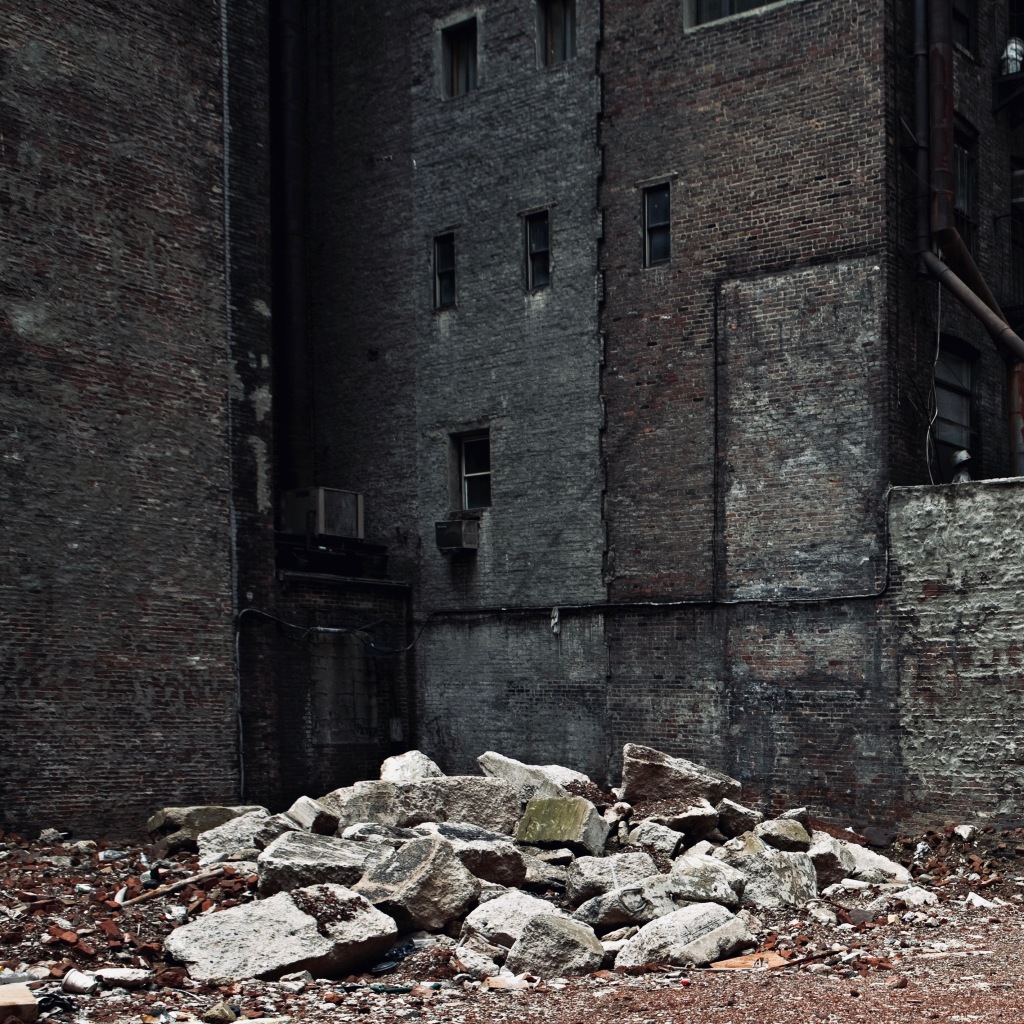 Somebody built a god near seventh street
beside the freeway in a vacant lot
where lost ones pitch their dirty blanket rooms
and light a fire and gather in its heat.
His body was a stack of concrete blocks;
He had an empty bean can for a face.
Some scraps of faded rag were hanging off
two sticks extending out in dry embrace.
I never knew what man it was who rigged
that beggar’s god we shared for seven days
but from the prayers we mingled on those bricks
I felt a brother’s heat. I learned his ways.
We had a thing to hang our pipedreams on.
Next day the god of seventh street was gone.

Kurt Rasmussen currently lives and writes in a part of Las Vegas, Nevada where, when he called 911 for a guy, nobody came. The guys down at the recovery club were not surprised. Anyway, he’s thinking about maybe moving to a suburb soon.